Price to be advised closer to delivery.¬¨‚Ä† 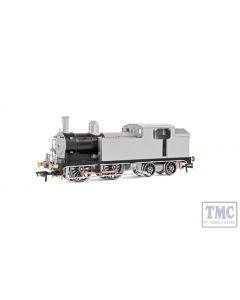