Unveiled as part of our Winter 2021 British Railway Announcements, we are delighted to present the Ffestiniog Railway Double Fairlie Locomotive as part of the award winning Bachmann Narrow Gauge Range. Sure to delight OO9 scale modellers, this version is finished as No. 10 ‚Äö√Ñ√≤Merddin Emrys‚Äö√Ñ√¥ in Ffestiniog Railway Lined Green livery with SOUND FITTED.

The Bachmann Narrow Gauge Double Fairlie locomotive follows in the footsteps of the award winning Baldwin 10-12-D, Bachmann Narrow Gauge‚Äö√Ñ√¥s first OO9 scale locomotive which was released to great acclaim in 2018. Synonymous with the Ffestiniog Railway, the Double Fairlie is an icon of the Narrow Gauge world and this instantly recognisable locomotive is now available in OO9 scale for the first time. The Bachmann Narrow Gauge model incorporates a high level of detail, with tooling designed to accommodate the detail variants seen on the real locomotives in order to produce a model of the highest fidelity, which is brought to life by the exquisite livery application that combines Ffestiniog Railway-specification colours with authentic lining, crests and plates.

The precision moulded bodies are adorned with numerous individual components, including the real brass handrails and the metal tank filler cap rings, along with fine mouldings for parts such as the steam fountain, cab controls and tallow cups. The mechanism is similarly impressive with a twin shaft coreless motor, fitted with twin flywheels, driving both bogies, all-wheel electrical pick up and separate metal bearings fitted to each axle. Suitable for use on DCC or analogue control straight out of the box, this SOUND FITTED model will take your enjoyment to the next level with its authentic sound effects which only enhance the model‚Äö√Ñ√¥s good looks!

DETAIL VARIATIONS SPECIFIC TO THIS MODEL

Analogue Users: Please note that normal load running sounds, acceleration steam chuff sounds and any other automatic and randomised sounds will also operate when this model is used on analogue control (DC) straight from the box!

The iconic Double Fairlie uses the design of Scottish engineer Robert F. Fairlie which was patented in 1864. The design employs a single boiler carried above a pair of independently controlled pivoting power bogies. The benefits of this design allowed a large locomotive to be built that operates equally effectively in forward and reverse, one which could navigate sharp curves or undulating track unlike rigid wheelbase locomotives and could utilise all its weight for traction ‚Äö√Ñ√¨ not wasting any on carrying wheels or tenders.

A second Double Fairlie locomotive was commissioned for the Ffestiniog Railway, learning lessons from ‚Äö√Ñ√≤Little Wonder‚Äö√Ñ√¥, and ‚Äö√Ñ√≤James Spooner‚Äö√Ñ√¥ was completed by the Avonside Engine Company of Bristol in 1872.

The first Double Fairlie to be built at the railway‚Äö√Ñ√¥s own workshops at Boston Lodge was to be named ‚Äö√Ñ√≤Merddin Emrys‚Äö√Ñ√¥ after the legendry Welsh Wizard. The order was placed for the frames in 1877 and an erecting shop was built especially for the construction of the loco. It emerged in 1879 and contained many of the features of the Double Fairlie that we all associate the railway with today. ‚Äö√Ñ√≤Livingston Thompson‚Äö√Ñ√¥ was next to be outshopped by Boston Lodge in 1886, and then followed a 93 year wait for the next, ‚Äö√Ñ√≤Earl of Merioneth‚Äö√Ñ√¥, which was built in 1979. With limited funds available, ‚Äö√Ñ√≤Earl of Merioneth‚Äö√Ñ√¥ was finished with a somewhat economical appearance and quickly gained the nickname ‚Äö√Ñ√≤The Square‚Äö√Ñ√¥ amongst enthusiasts.

‚Äö√Ñ√≤David Lloyd George‚Äö√Ñ√¥ is the most recent Double Fairlie to be completed, emerging from Boston Lodge in 1992, and all four engines built in-house by the Ffestiniog Railway remain extant. As of 2021 ‚Äö√Ñ√≤Merddin Emrys‚Äö√Ñ√¥ and ‚Äö√Ñ√≤David Lloyd George‚Äö√Ñ√¥ are in traffic, ‚Äö√Ñ√≤Livingston Thompson‚Äö√Ñ√¥ can be found on display in the National Railway Museum, York, and ‚Äö√Ñ√≤Earl of Merioneth‚Äö√Ñ√¥ is in long term storage. A new locomotive, to be named ‚Äö√Ñ√≤James Spooner‚Äö√Ñ√¥, is currently under construction and will be the fifth Double Fairlie to be outshopped from the Ffestiniog Railway‚Äö√Ñ√¥s own Boston Lodge works once construction is completed. 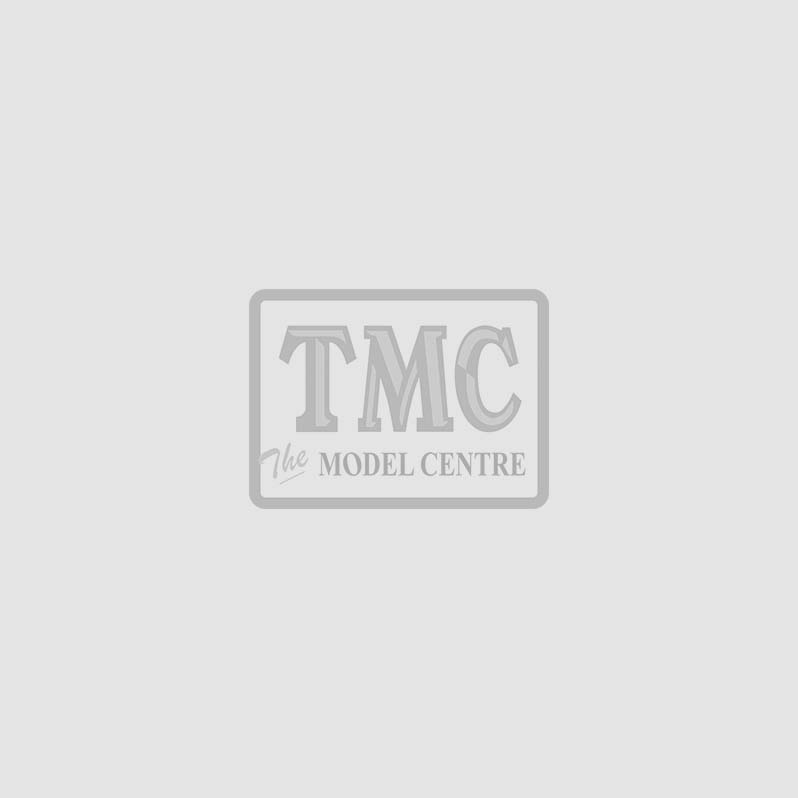 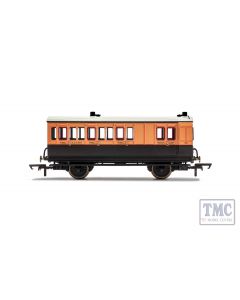 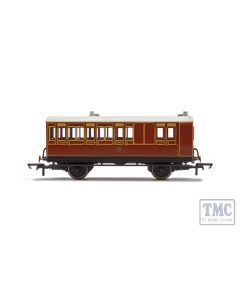 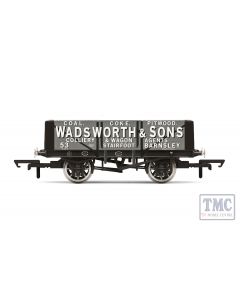 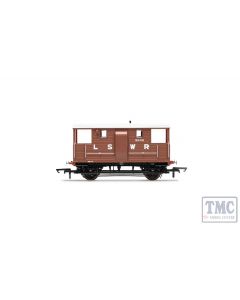 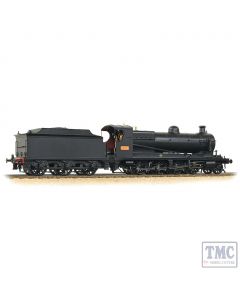 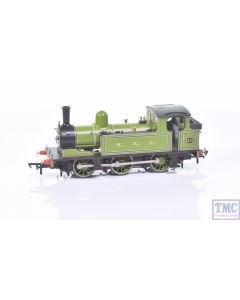 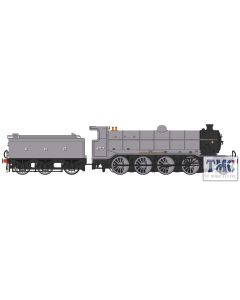 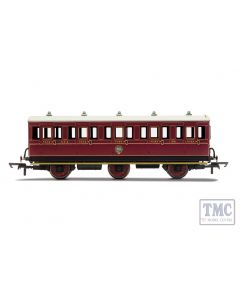 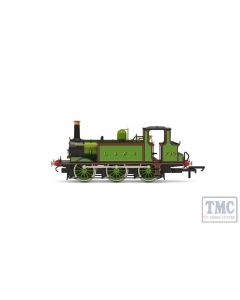 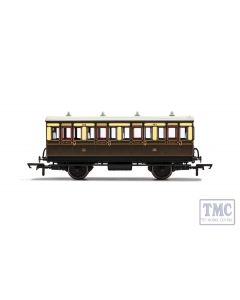 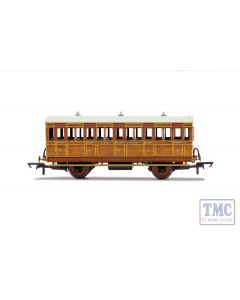 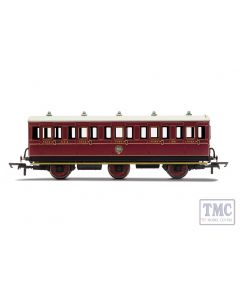 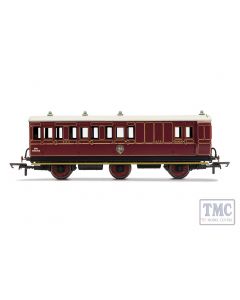