Be the first to review this product
Special Price £251.95 Regular Price £279.95
In stock 10+ Available
SKU
32-482ZSF
Add to Wish List Add to Compare
Email
Skip to the end of the images gallery

Skip to the beginning of the images gallery
Details

32-482Z CL40 BR Blue 233 EMPRESS OF ENGLAND
We have commissioned from Bachmann an Exclusive Limited Edition class 40 loco no 233 EMPRESS OF ENGLAND.
This loco is one of 200 type 4 diesels with a 1 Co-Co 1 wheel arrangement built between 1958 & 1962 at English Electric's Vulcan Foundry. They were originally numbered D200-D399 and were affectionately known as ‘Whistlers’ due to the whistling noise made by the engines turbo chargers. When introduced they were allocated to the Eastern, North Eastern, London Midland and Scottish Regions.
D233 was delivered in September 1959 going initially to Crewe North. During 1960 it was one of the locos used for crew training and spent time at both Aston and Holyhead sheds. On 9th September 1961 it was named EMPRESS OF ENGLAND after an Ocean Liner built in 1957 for the Canadian Pacific Steamship company. The ship was withdrawn from service in 1975 and sent to Taiwan for scrapping, the locomotive lasting a few years longer being withdrawn from service in 1984! Twenty Five members of the class were named between May 1960 and March 1963 after ships whose owners used the port of Liverpool, it should have been 26 but D226 never received its allocated name.
D233 was an early repaint into blue livery and had a light blue line under its running number to indicate that it had its traction motors changed for a new type and the letter W to show it was allocated to the Western Division of LMR. In late 1968 D233 became 233 losing its light blue line and W but gaining a data panel, a livery it would retain until receiving its TOPS number in 1974. It is in this pre-TOPS blue livery as 233 that our model is produced.
233 was one of a number of class 40's which found itself hauling the Royal Train on a number of occasions. Probably the most famous of its workings, with 216 CAMPANIA, occurred on 30th June/1st July 1969 when its train conveyed the Royal family from London to Caernarvon for the investiture of The Prince Of Wales. What was less publicised about the train movements surrounding the investiture was that a train of 3 luggage vans, 3 coaches and 27 Mark 1 Horse Boxes [still available from TMC] made several trips between Kensington Olympia and Caernarvon both before and after the investiture.
The model comes with exquisite red printed nameplates and with additional etched stainless steel nameplates should you wish to further enhance your model or let TMC custom fit the plates. Similarly TMC offer a parts pack fitting service which includes the frost grill on both sides.
We will be offering the model as both analogue and Factory Sound Fitted. 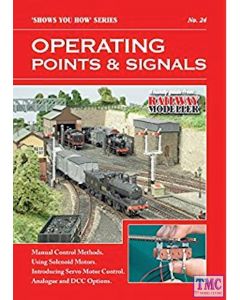 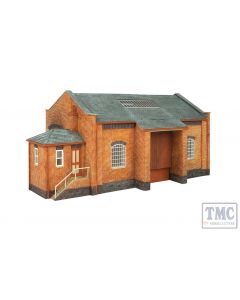